Carpenter syndrome is an extremely rare genetic disorder classified amongst a group of conditions termed “acrocephalopolysyndactyly” (ACPS) disorders. All varieties of ACPS are distinguished by premature fusion of the cranial sutures and skull bones (craniosynostosis), which can lead to an array of deformities related to the facial features and skull shape, and abnormalities of the fingers and toes.  It was first described in the early 1900’s by a British physician, George Carpenter.

How common is Carpenter syndrome?

Approximately 70 cases of this syndrome have been described in the scientific literature.

What is Carpenter syndrome? 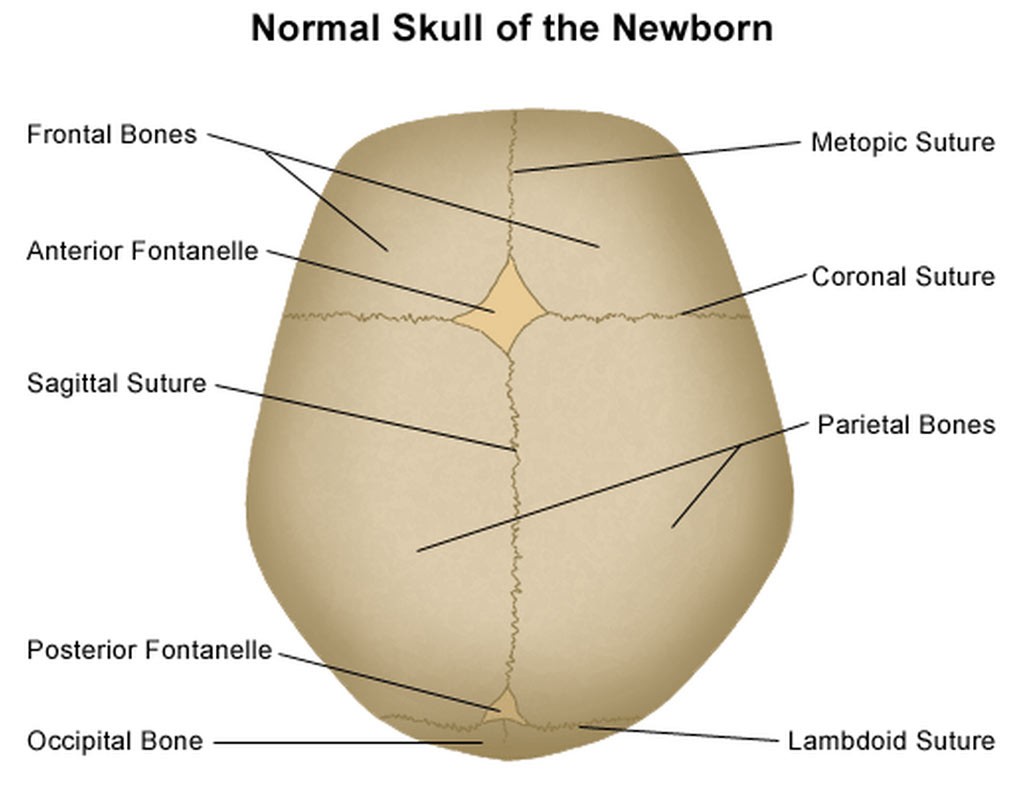 Carpenter syndrome is an exceptionally rare genetic condition marked by the premature fusion of certain skull bones (craniosynostosis), which in this case specifically causes the top of the head to look pointed (acrocephaly). It is also associated with fusion or webbing of particular toes or fingers (syndactyly), unusually short fingers or toes (brachydactyly), and the existence of extra (more than 10) fingers or toes (polydactyly).

Due to the severe abnormalities associated with the shape of the head, Carpenter syndrome is usually obvious directly following birth. The head of an infant born with Carpenter syndrome may appear overly conical at the top (acrocephaly) or short and wide (brachycephaly). An infant may be described as having a “cloverleaf deformity” of the head in more severe cases. Other facial features may include small or underdeveloped (hypoplastic) upper and lower jaws, misshapen (dysplastic) low-set ears, a flat nasal bridge, and outside corners of the eyes that slant downward (down-slanting palpebral fissures).   The primary teeth may be underdeveloped, and there may also be problems with vision.

Many children affected by Carpenter syndrome also have mild to moderate intellectual deficiencies. Intelligence is normal in some cases, however. Ultimately, the signs and symptoms of Carpenter syndrome vary significantly from case to case and between families in which the disorder runs.

Carpenter syndrome is typically inherited as an autosomal recessive condition, which means the child must inherit two copies of the altered gene, one from each parent.  If a person receives only one copy of the mutated gene from one parent, he or she is a carrier of the gene that causes Carpenter syndrome, but will not actually show the conditions associated with this syndrome.

What are the genetics? 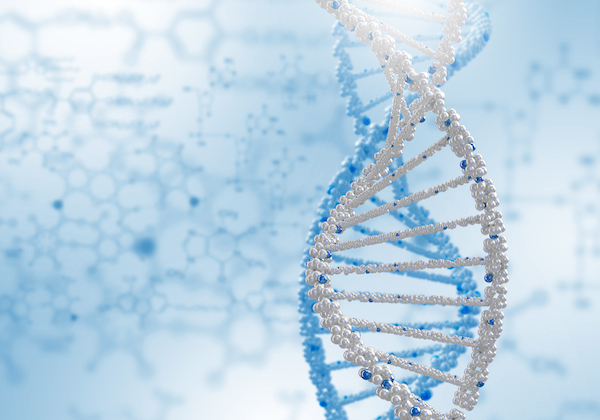 Mutations of the RAB23 or MEGF8 gene lead to Carpenter syndrome. The RAB23 gene gives instructions for generating a protein that moves vesicles from the cell membrane to their right location inside the cell. This is known as vesicle trafficking, which is important in transporting materials that are crucial to trigger signaling during fetal development. The MEGF8 gene gives instructions for making a protein whose function is not understood. It is thought that this particular protein may play a role in cell adhesion and normal body patterning, however.

Regardless, mutations in the RAB23 and MEGF8 gene lead to the production of proteins that are essentially functionless. It is not clear how the interference of normal protein production actually causes the features of Carpenter syndrome, but it is probable that disruption of normal body patterning plays a large part.

Other less common physical characteristics associated with Carpenter syndrome include:

What are the treatments?

While all children with Carpenter syndrome need to be monitored closely, the amount of intervention varies greatly based on each individual and their associated conditions.  One of the earliest interventions may be needed to address the premature fusion of the sutures in the skull (craniosynostosis).  Unlike children with single suture craniosynostosis, children with Carpenter syndrome have multiple sutures affected (multisuture craniosynostosis). Our section on Craniosynostosis discusses the premature fusion of the cranial sutures in detail but a brief discussion is helpful here.  The skull is made up of multiple plates (or bones) that are not fully fused together until adulthood to allow for rapid growth of brain volume in early infancy and childhood. Premature fusion of one of the sutures restricts growth of the skull (or cranium) perpendicular to the length of the suture affected. As brain growth continues, pressure is applied on the remaining unfused sutures to allow for compensatory growth. Therefore, depending on which suture prematurely fuses, the infant will take on a very characteristic head shape. Left untreated over a period of time, craniosynostosis could result in increased pressure on the developing brain (increased intracranial pressure).  As mentioned prior, infants with Carpenter syndrome have multiple sutures affected resulting in the inability to compensate for the growth needed to keep intracranial pressure normal and the developing brain “happy”. Intervention is needed sooner for them compared to a child with only a single suture involved. This intervention may be needed in the early newborn period. In addition, the premature fusion of the sutures may occur as early as in utero or not until later in their childhood.

Craniosynostosis is treated by cranial vault reconstruction.  Cranial vault reconstruction is the repositioning and reshaping of the skull (cranium), allowing expansion of the intracranial volume needed for brain growth.  This allows the developing brain to function in a healthy environment without increased intracranial pressure.  The timing of surgery will depend on the number of sutures affected and severity of the deformity.  Children with Carpenter syndrome will need to be monitored for signs of increased intracranial pressure throughout infancy and childhood.  Signs of increased intracranial pressure may include irritability in infancy, delayed developmental milestones, headaches in older children, visual changes, and lethargy (feeling sluggish).  Infants or children with more than one suture affected (multisuture craniosynostosis) are at a higher risk for developing these symptoms sooner than those with only one suture affected (single suture craniosynostosis).

Distraction osteogenesis may also be used to address the need for more space or volume in the cranial vault or skull.  Infants and children do an amazing job of regenerated bone (osteogenesis).  Osteotomies (cuts in the bone) are strategically made and distractors placed in the skull.  These distractors are employed to expand the intracranial volume over a period of time, thus allowing the skull bone to regenerate and “fill in” the gaps that are created in the bone during this process. After the initial surgery, children can be sent home and this process can be completed as an outpatient.

Children with Carpenter syndrome will also need close monitoring and special care of their psychosocial development, as they often face unique challenges at an early stage of life.  The Craniofacial Team of Texas includes craniofacial surgeons, an orthodontist, a pediatrician, speech therapists, nurse coordinators, physician assistants, nurse practitioners, and social workers with extensive experience with multisuture craniosynostosis.  We work closely and in coordination with our specialized colleagues in otolaryngology (ear, nose, and throat), ophthalmology, and neurosurgery, as well as your child’s primary care provider.

Other names used for Carpenter syndrome:

Sometimes Carpenter syndrome is also referred to as:

It is difficult to distinguish clinically from another genetic condition called Greig cephalopolysyndactyly syndrome without specific genetic testing.