After completing medical school and plastic surgery residency at Baylor College of Medicine in the Texas Medical Center, Dr. Kelley completed his fellowship in craniofacial surgery at the University of Washington/Seattle Children’s Hospital program under Joe Gruss, MD and Richard Hopper, MD.  He returned to Texas in 2005 to start the first Cleft-Craniofacial Program in Central Texas in partnership with Children’s Hospital of Austin, becoming Dell Children’s Medical Center in 2007 with the opening of the current hospital.

Along with Todd Maxson, MD and Tim George, MD, he founded Pediatric Specialty Services (PSS) in 2007 intentioned to develop the first multidisciplinary tertiary-level medical programs in this region, one of which was the Craniofacial Program of Central Texas. This unique, patient-focused group was organized according to medical disease and delivery platforms, as opposed to medical specialties which was believed to be elemental to developing and pushing the standard of care in the treatment of complex disease in the region. This group is responsible for developing the system, recruiting and organizing medical providers in the region that allowed for the certification of Dell Children’s Medical Center as the second pediatric hospital in the state of Texas as a Level One Trauma Center, certified by the American College of Surgeons. 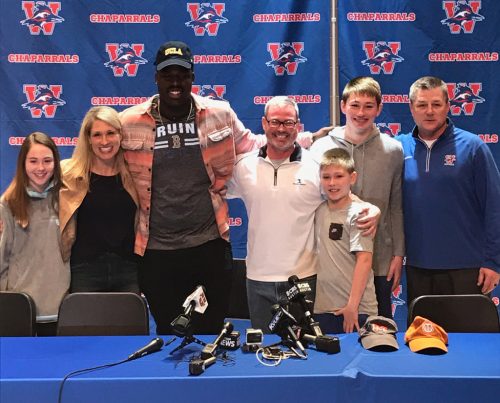 Complex programs like Epilepsy and Neuro-oncology also developed out of PSS. The group grew from a trauma surgeon, a craniofacial surgeon, and neurosurgeon to roughly twenty five medical providers (seven specialties) and twenty midlevel providers from 2007-2014. It continues to play a major role in complex medical programs, elevating the standard of care, housing graduate medical education, and pushing the value of provider-hospital partnerships to solve problems for patients and innovate the delivery platform.

When the region began to expand in 2008, the need for an adult Level One Trauma Center became evident, but Brackenridge Hospital lacked adequate plastic surgery resources to service such a system. Dr. Kelley recruited a few key plastic surgeons from the region, James Cullington, MD and Sanjay Sharma, MD, and a few fellowship trained plastic surgeons just out of training into a new group, The Institute of Reconstructive Plastic Surgery of Central Texas (IRPSCT).  IRPSCT endeavored to develop medical programs similar to PSS, focusing on adults.  Currently, its ten plastic surgeons provide expert care in hand/upper extremity, lower extremity salvage, breast reconstruction, complex wounds, adult craniofacial trauma and head and neck reconstruction, and general plastic surgery.  They support the surgeons and severely injured patients through the trauma system throughout the region. 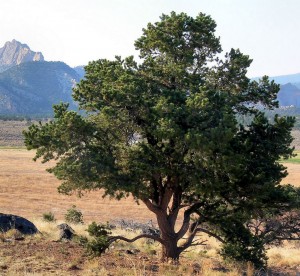 Click on the image to enlarge and the back arrow to return and to gallery.