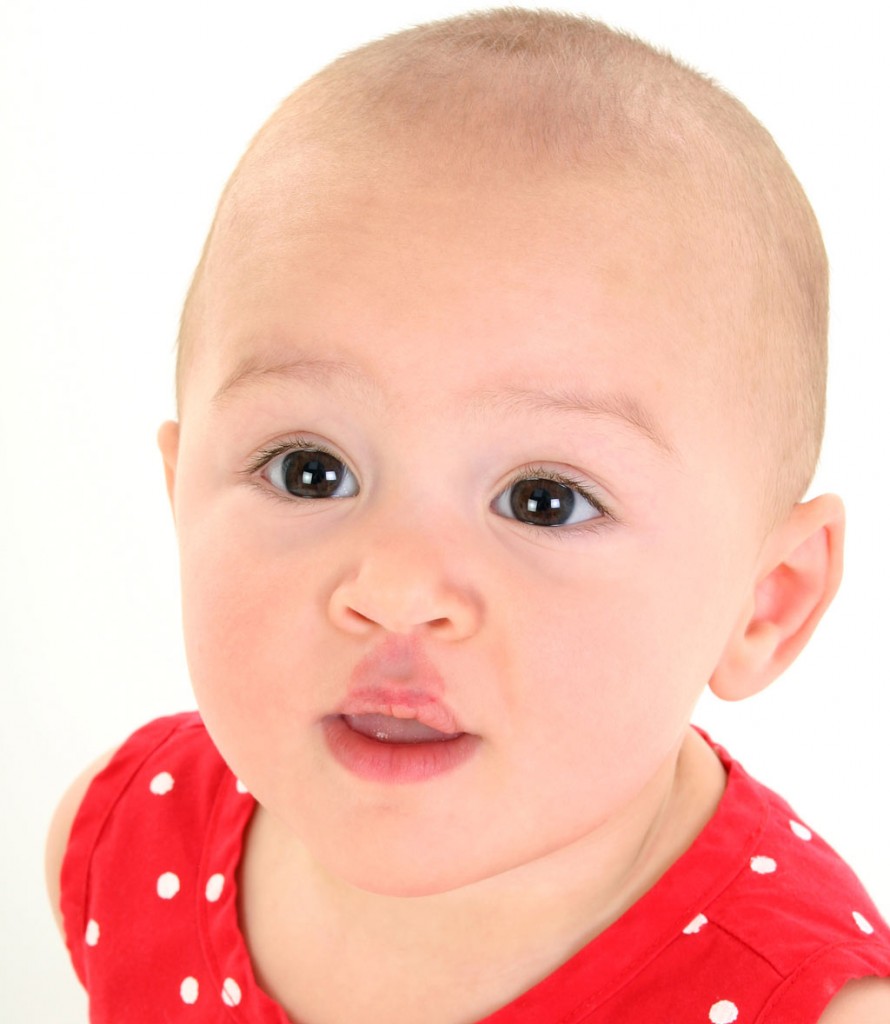 Vascular birthmarks, hemangiomas, and vascular malformations are rare disorders when differences occur in the development of blood vessels anywhere in the body.  This can happen to arteries, veins, capillaries and/or lymphatic vessels.  Sometimes vascular birthmarks are associated with other underlying disease or systemic anomalies.

Correctly diagnosing the birthmark will allow the appropriate treatment. The  Craniofacial Team of Texas clinic is an interdisciplinary clinic that diagnoses and treats vascular birthmarks. Several different doctors from different specialties are present at appointments including: interventional radiology, dermatology, plastic surgery, genetics, orthopedics, and hematology/oncology.

What is a hemangioma?

A hemangioma is a type of birthmark comprised of blood vessels.  Hemangiomas may be present at birth (faint red mark) though most appear days to weeks after birth.  The majority of hemangiomas occur in the head or neck area but can occur anywhere. Hemangiomas occur three-five times more often in females than in males.  They are also more common in low birth weight infants and with twins or triplets.

What is a vascular malformation?

What is the difference between a hemangioma and a vascular malformation?

Most hemangiomas are usually not present at birth or are very faint red marks. Shortly after birth, however, they grow rapidly – often faster than the child’s growth. Over time, they become smaller (involute) and lighter in color. The process of involution may take several years.  There are rare cases of congenital hemangiomas.

Vascular malformations are present at birth and enlarge proportionately with the growth of the child. They do not involute spontaneously and may become more apparent as the child grows.

What causes hemangiomas and vascular malformations?

What should I do if my child has a hemangioma or vascular malformation?

It is best to seek the care of a specialist to help guide you and your child’s primary care physician in your child’s care.

Treatment for hemangiomas depends upon their size, location, and severity. Even though hemangiomas may disappear over time, hemangiomas that cause bleeding problems, feeding or breathing difficulties, growth disturbances,  impairment of vision, or may be in areas that are cosmetically sensitive, such as the face, may benefit from early treatment. Treatment may include the following:

Glossary of common (or older) names of vascular birthmarks